Skip to content
☽ Welcome to Andewyn Moon ☾
I received a gift from my boys Monday night. 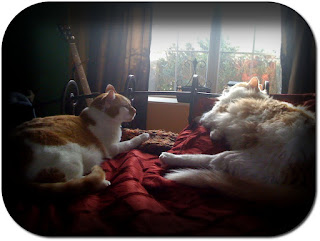 Just as I was going to bed, I saw Jupiter crouched on the floor next to my bed peering intently. So I crouched down next to him to see what had his attention. 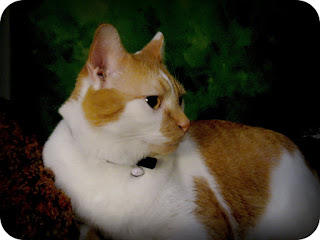 Just as I was about to get up and leave him to it (I figured maybe he was contemplating something that I just wouldn't be able to understand), I hear my other boy, Baxter, growling. I look over, and there in his mouth, in MY bedroom was a live MOUSE. Now, I'm not afraid of mice, but I do feel that they do not belong anywhere NEAR my bedroom, or anywhere inside my house for that matter. And Baxter brought this into my room. 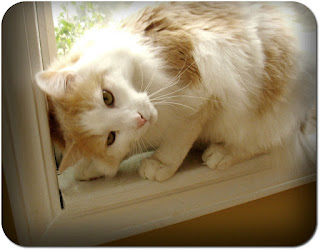 Instead of killing the mouse, as I assumed a cat would do, Baxter (and Jupiter half-heartedly joing in) proceeded to play "cat and mouse". Catch the mouse, growl deeply, and then let him go. I urged them to catch the mouse and hold onto it so I could get the thing and put him outside. They looked at me like I just didn't understand the fun they were having.


So this went on all night. I couldn't catch the mouse, it was way too fast for me. I went to sleep thinking by the morning the mouse would be dead and I would just dispose of it then. When I woke up, the mouse was still alive and my boys were still having the time of their lives.

I knew it was up to me, so I caught the mouse (it was so tired by this time, poor little thing) and took him outside and let him go at the wood line.

That was Monday night.

Monday morning was much better. 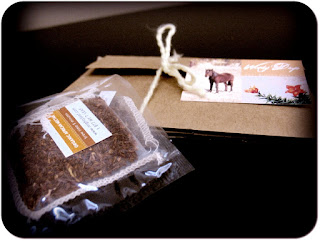 I received a wonderful package in the mail from the Wind. 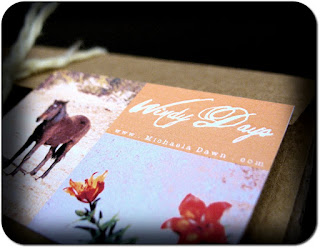 I hope your week is going well!

Sign up for updates and private events just for you.